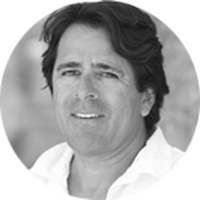 Having created some of the most iconic action sequences in the last 18 years as a 2nd Unit Director, Ken Bates has proven to be one of the most sought-after and innovative talents in the industry.

In 1989, Bates launched his 2nd Unit Directing career in feature films and quickly built a stellar reputation as a creative and integral force on every project he has been involved in.

Bates was recognized in 1993 by the Academy, receiving the Scientific and Technical Achievement Award for his “Bates Decelerator System” which allowed a wider range of camera angles to shoot high-falls without the restriction of airbags.

After teaming up with Michael Bay in 1994 on the feature hit “Bad Boys,” Bates went on to establish himself as a prolific 2nd Unit Director, creating exhilarating trailer moments on such blockbuster hits as “The Rock,” “Armageddon,” “Pearl Harbor,” “Training Day,” “The Italian Job,” “Transformers,” and “Transformers 2: Revenge of the Fallen.” In 2001, Bates received a Taurus Award in the Best 2nd Unit Director and/or Stunt Coordinator category for “Pearl Harbor.”

In 2004, when Bates could not find an existing high-speed camera vehicle that could shoot dynamic, low to the ground car chase sequences, he developed and created his own. Bates was instrumental in creating the versatile Gas Go-Kart and Electric-Kart, which allowed him to stylize and capture his signature high-octane sequences so that the audience could feel like they were right in with the action.

Having worked on hundreds of commercials, music videos and feature films, with some of the biggest names in Hollywood, such as Steven Spielberg, Michael Bay and Jerry Bruckheimer, Bates has cultivated a unique visual style and a keen eye for composition as a director. 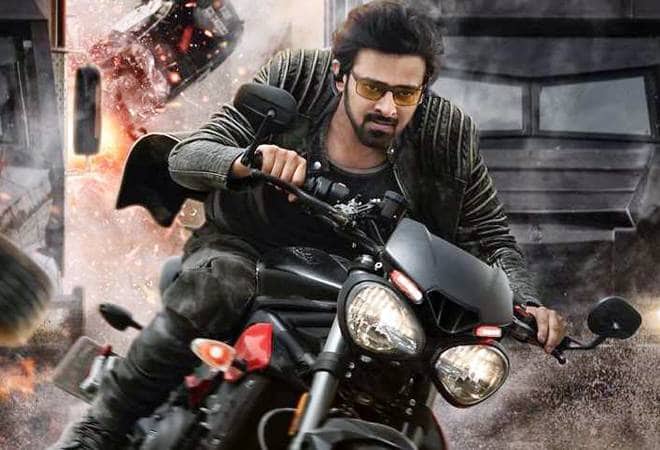